Orenco Originals Angler Boat Pont de Clichy Bridge Van Gogh Counted Cross Stitch Pattern: Arts, Crafts & Sewing. Shop Orenco Originals at the Arts, Crafts & Sewing store. Free Shipping on eligible items. Save on everyday low prices.. This item is a Counted Cross Stitch Pattern that you will use to sew and create a picture. It is NOT a finished product. . Floss and Fabric are NOT included. This is NOT A KIT. This purchase is for a paper chart only. You must purchase Floss and Fabric separately. . Charted for 14 count fabric. Finished size is 14 inches (196 stitches) by 12 inches (168 stitches). . Chart uses up to 48 colors DMC Cotton Floss. Full stitches only. No half stitches and no backstitching necessary. . We provide two charts both printed in black ink on bright white 11" by 17" paper. Chart #1 is a single page overview chart. Chart #2 is a 4 page enlarged chart that you work from. . This is a cross-stitch pattern, not a completed product. It is not a kit, and contains no floss or fabric. This purchase is for a paper chart and contains no floss or fabric. This chart was inspired by the illustrations of Vincent Willem van Gogh, 1853 –1890, was a Dutch post-Impressionist painter whose work, notable for its rough beauty, emotional honesty, and bold color, had a far-reaching influence on 20th-century art. After years of painful anxiety and frequent bouts of mental illness, he died at the age of from a gunshot wound, generally accepted to be self-inflicted (although no gun was ever found). His work was then known to only a handful of people and appreciated by fewer still. Following his first exhibitions in the late 10s, van Gogh's fame grew steadily among colleagues, art critics, dealers and collectors. After his death, memorial exhibitions were mounted in Brussels, Paris, The Hague and Antwerp. In the early 20th century, there were retrospectives in Paris (1901 and 1905), and Amsterdam (1905), and important group exhibitions in Cologne (1912), New York (1913) and Berlin (1914). These had a noticeable impact on later generations of artists. By the mid 20th century van Gogh was seen as one of the greatest and most recognizable painters in history. In 2007 a group of Dutch historians compiled the "Canon of Dutch History" to be taught in schools and included van Gogh as one of the fifty topics of the canon, alongside other national icons such as Rembrandt and De Stijl. Together with those of Pablo Picasso, Van Gogh's works are among the world's most expensive paintings ever sold, as estimated from auctions and private sales. . . . 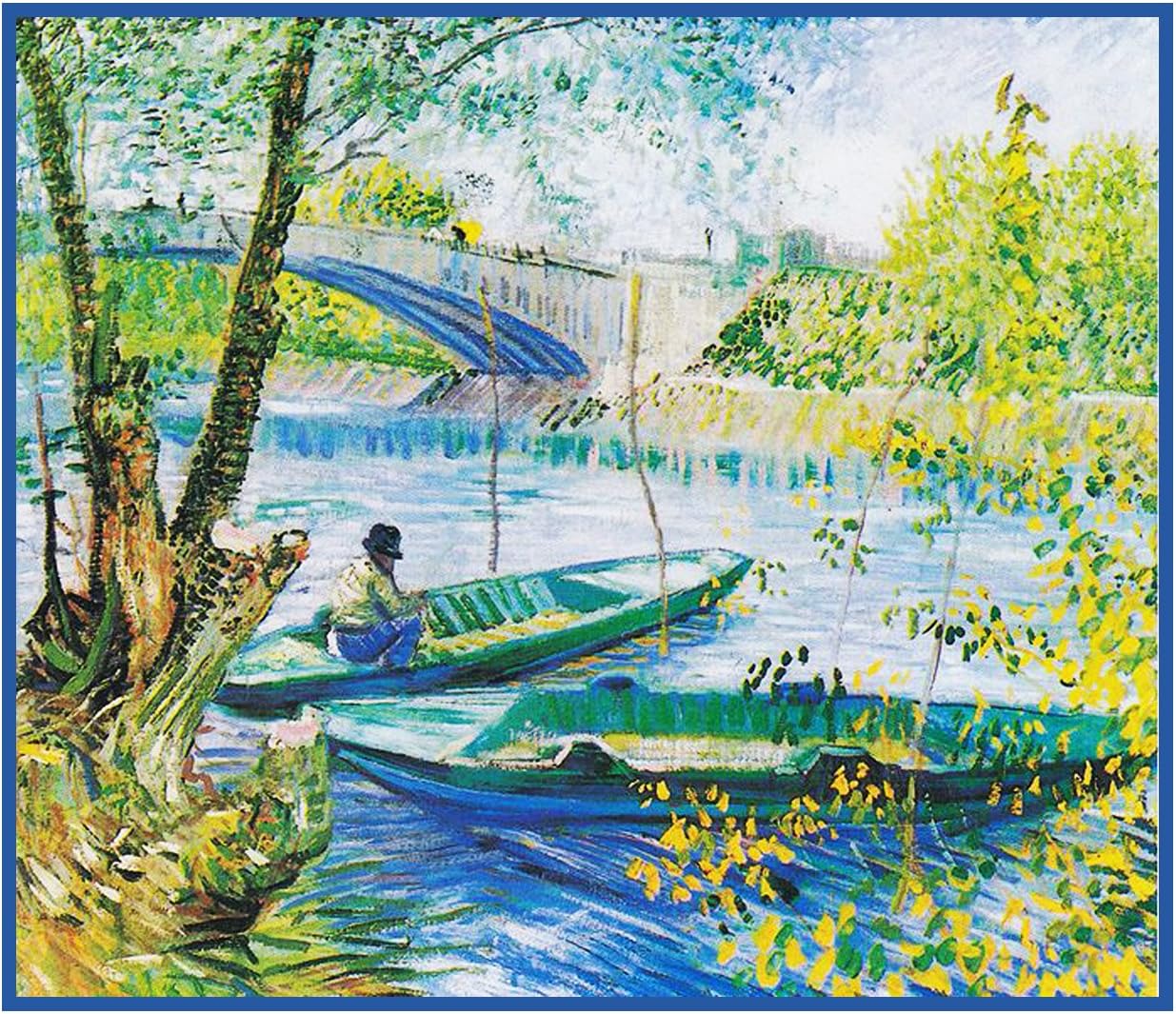 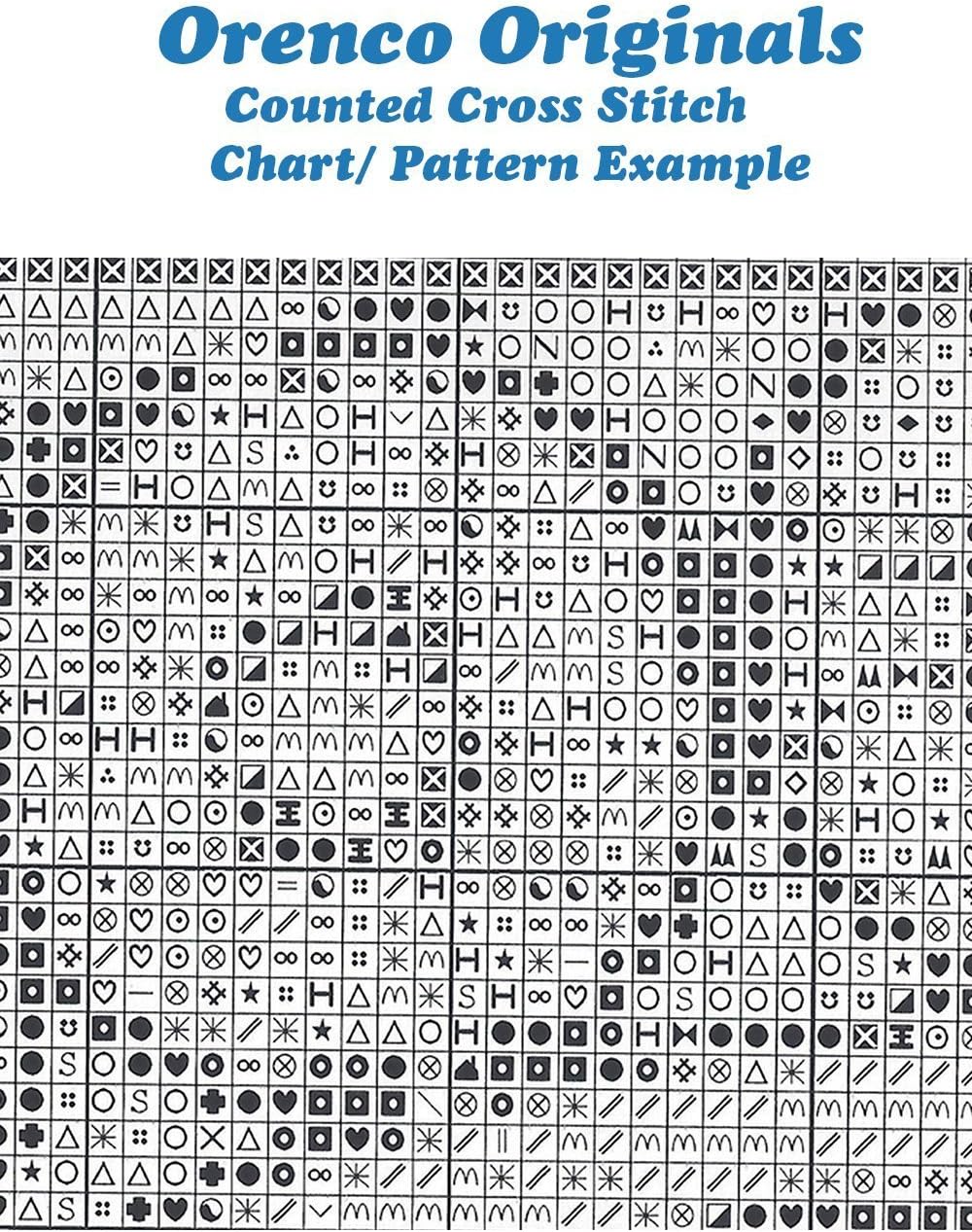 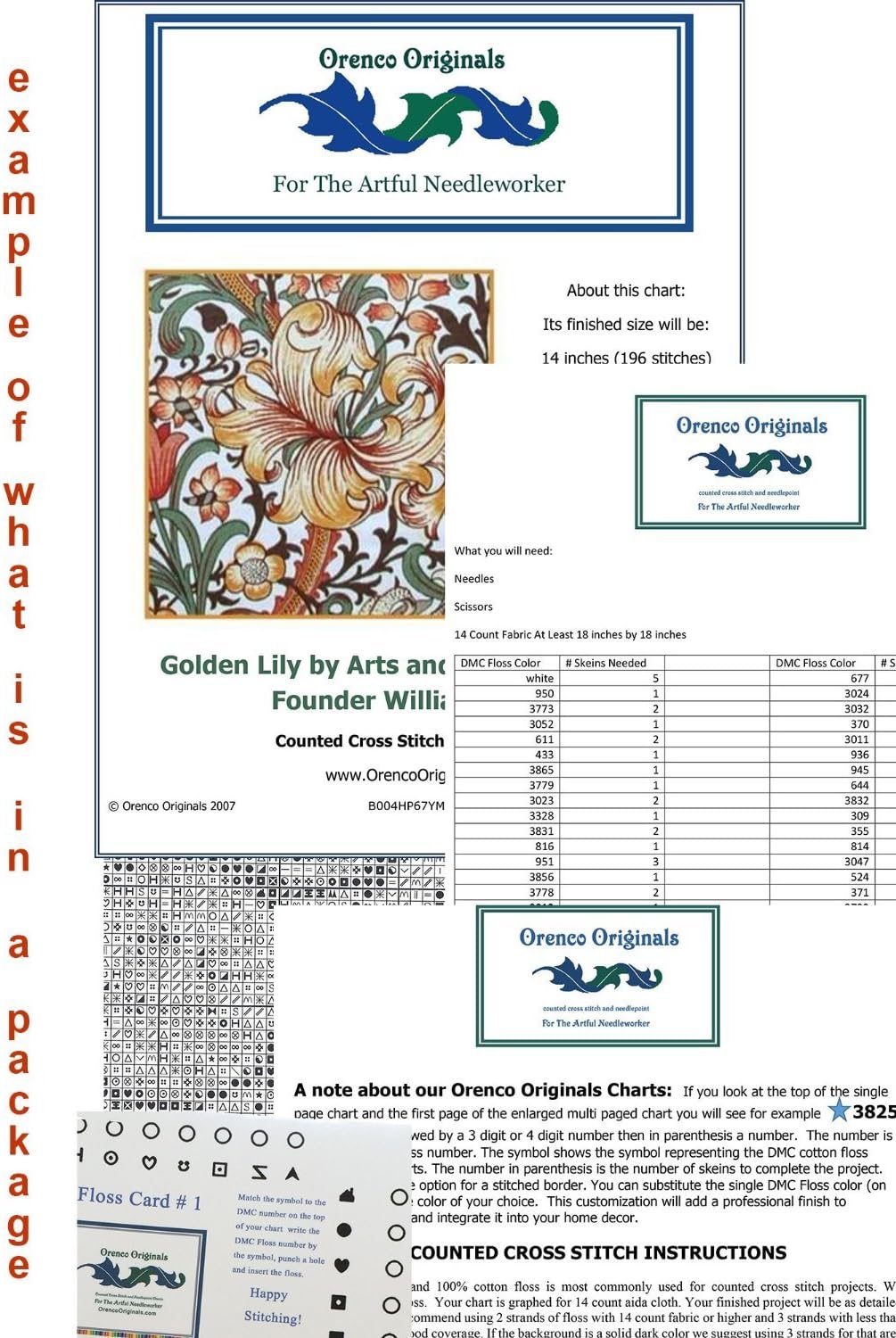 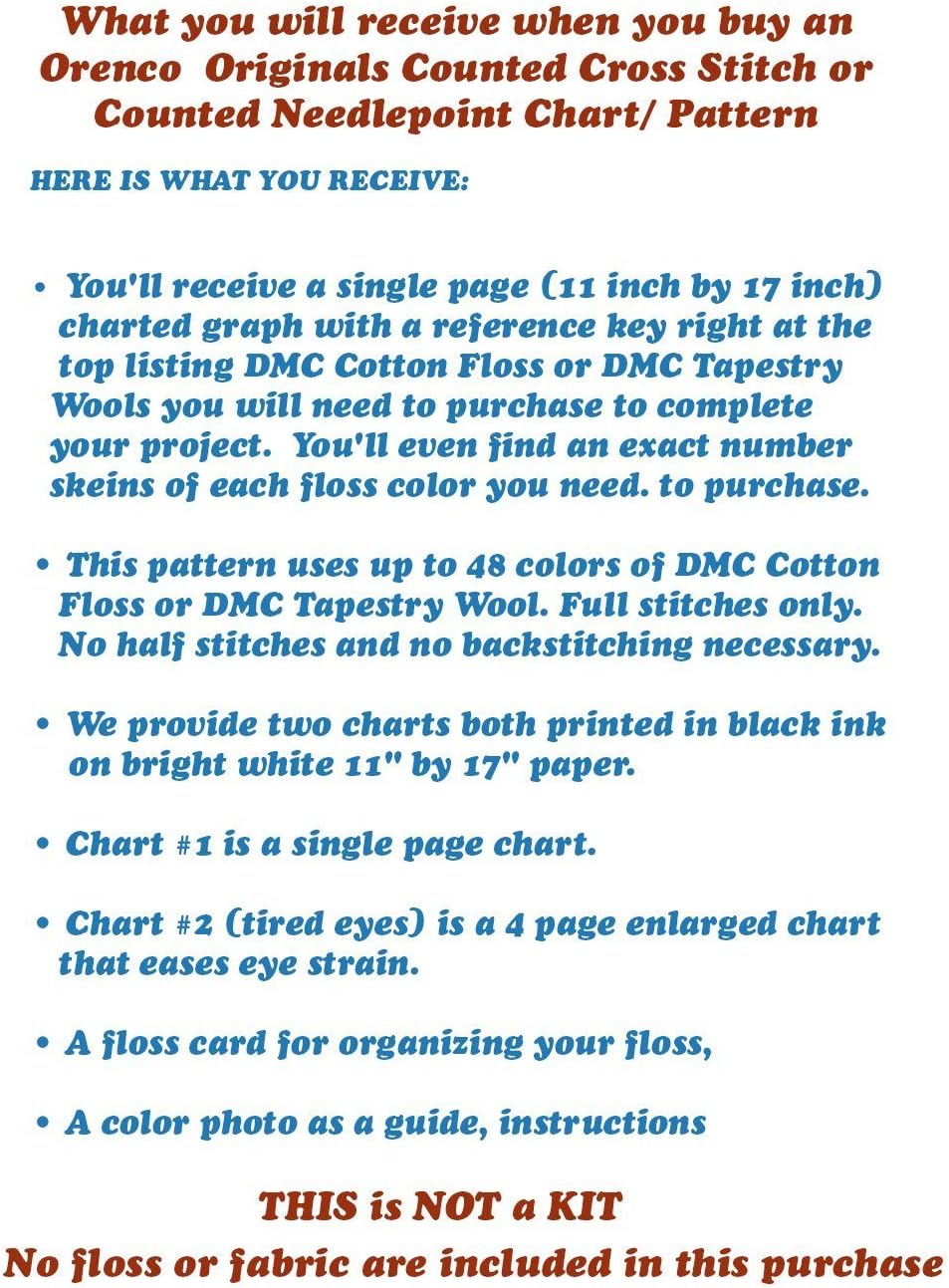